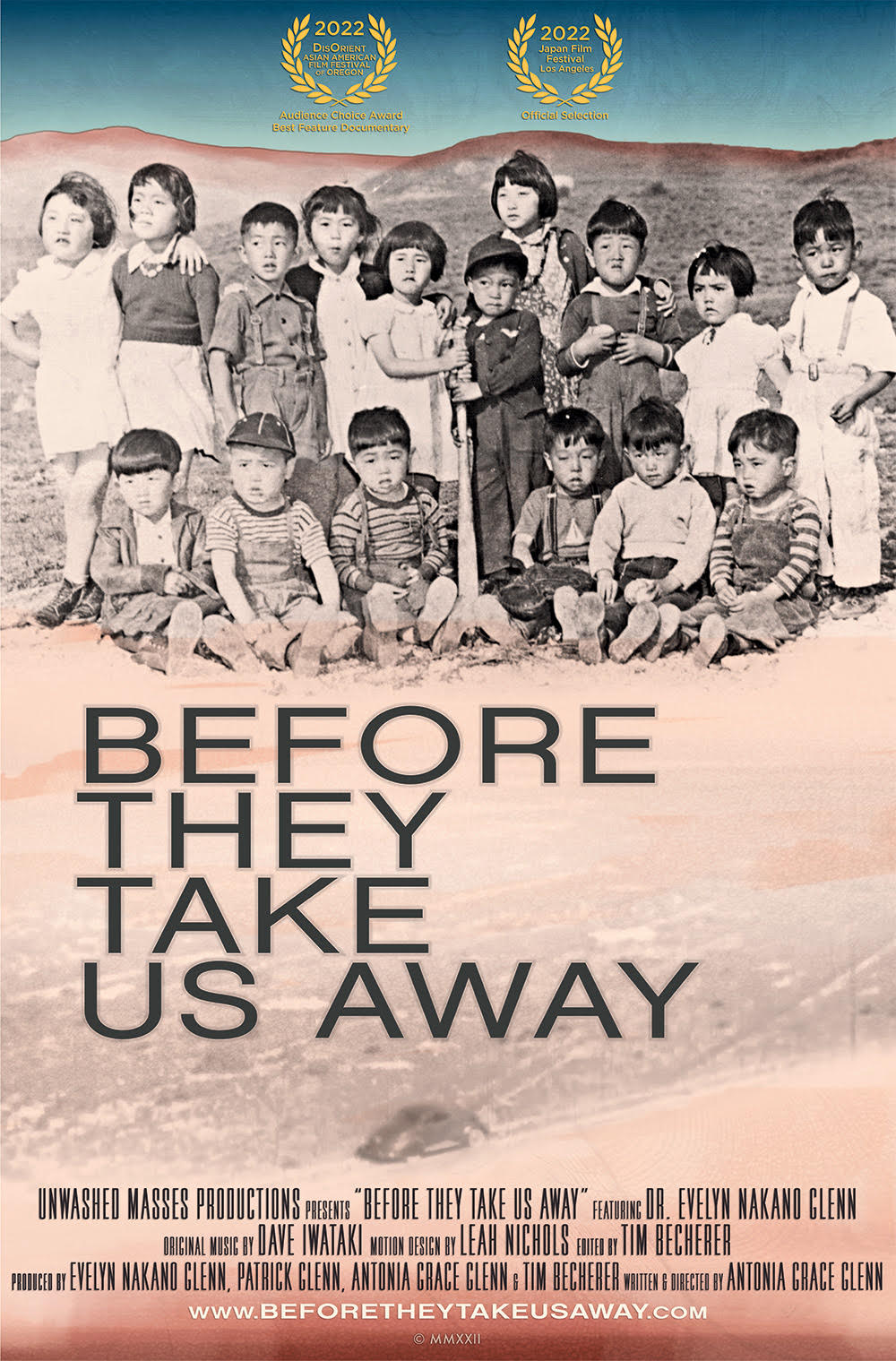 Berkeley Video & Film Festival: Premiere of Before They Take Us Away

We are pleased to share that the Berkeley Video & Film Festival will present the Bay Area premiere of the award-winning documentary film, Before They Take Us Away.

Each screening will include a Q&A with the filmmakers.  A community reception will be held between the screenings at 4:00 p.m.

Winner of the Audience Choice Award for Best Feature Documentary at the DisOrient Asian American Film Festival of Oregon and the Best Japanese American Award at the Japan Film Festival Los Angeles, Before They Take Us Away chronicles the untold stories of Japanese Americans who “voluntarily” evacuated from the West Coast in the wake of Executive Order 9066 and spent the years of World War II living outside the concentration camps that held their friends and family members.  While these “self-evacuees” had their freedom, they became refugees in their own country, on a forced migration into the unknown.  Many faced isolation, poverty and racial violence as they struggled to rebuild their lives.  Before They Take Us Away is the second film from the creative team behind The Ito Sisters: An American Story.

For more information, please visit the Before They Take Us Away website at: https://www.beforetheytakeusaway.com/ or e-mail: theitosisters@gmail.com.