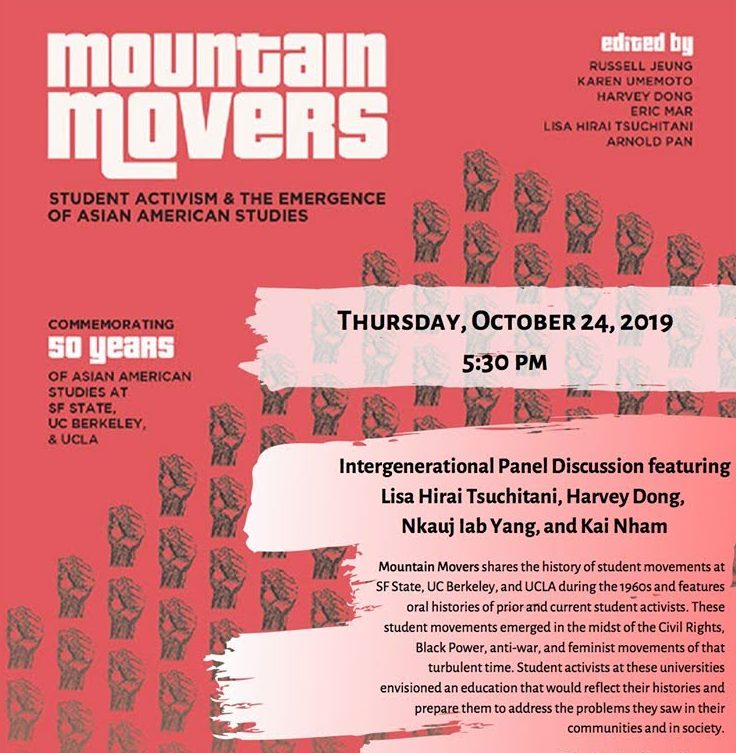 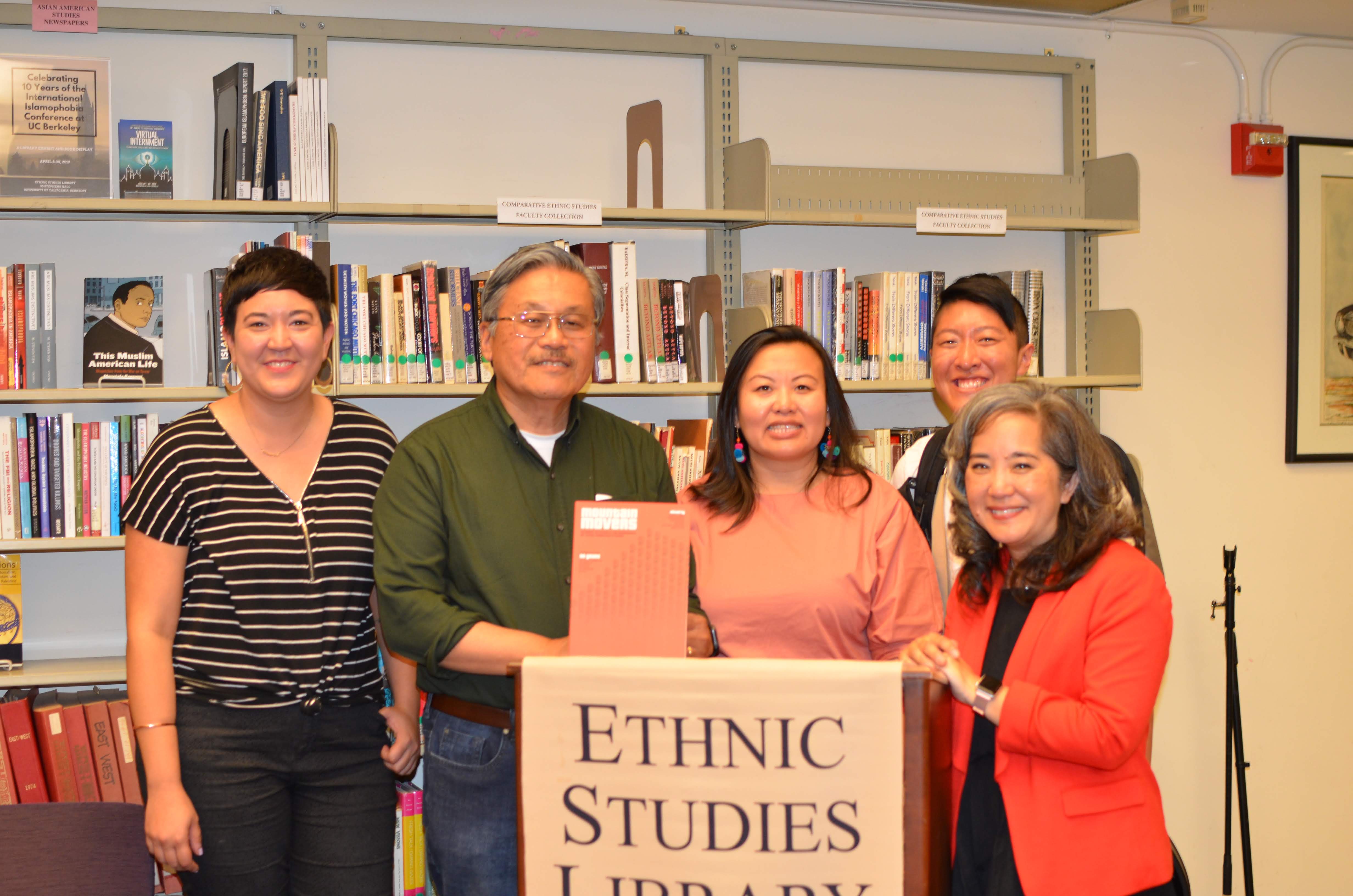 Mountain Movers: Student Activism and the Rise of Asian American Studies shares the history of student movements at SF State, UC Berkeley, and UCLA during the 1960s and features oral histories of prior and current student activists. These student movements emerged in the midst of the Civil Rights, Black Power, anti-war, and feminist movements of that turbulent time. Student activists at these universities envisioned an education that would reflect their histories and prepare them to address the problems they saw in their communities and in society. African American, Latinx, Native American, Asian American, and Pacific Islander students demanded a quality education that was accessible to historically marginalized students of color and relevant to problems such as segregation, poverty, and political neglect.

SF State was the epicenter of the movement for ethnic studies and affirmative action and the site of the longest student strike in American history, starting in Fall of 1968 and lasting five months. The SF State strike was led by African American, Asian American, Latinx and Native American students who formed the Third World Liberation Front. A similar coalition was established at UC Berkeley, which went on strike for the entire Winter quarter of 1969, and called on the university to establish ethnic studies. This movement spread and students at UCLA and elsewhere joined in demanding the establishment of ethnic studies and greater access for students of color at their respective campuses.

During this period through the early 1970s, Asian American Studies programs or departments were founded at Merritt College in Oakland, the College of San Mateo, Santa Clara University, UC Davis, UC Santa Barbara, and California State University at Pomona and Long Beach. They were also established at campuses such as the University of Hawai’i, Yale University, and Hunter College of the City University of New York, among many others. The flourishing of a new interdisciplinary field of inquiry, along with new learning opportunities that linked students with Asian American and Pacific Islander and other communities of color, transformed higher education. And it formed the basis for a deeper understanding of the histories and experiences of communities of color in the US and their larger diasporas. There is much to learn from this rich history of social transformation. 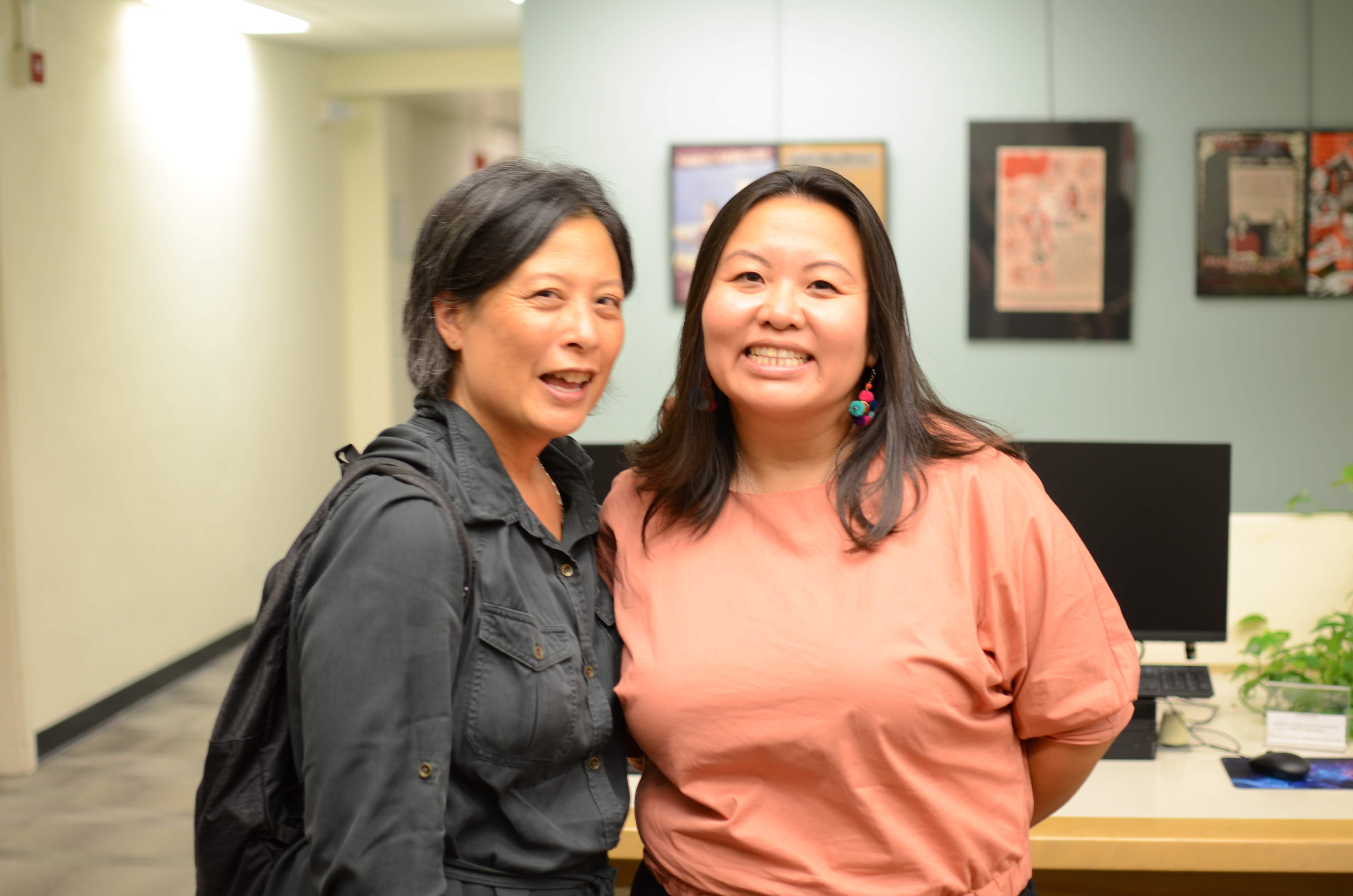 To learn about the transformative movement for Asian America, and the intergenerational legacy that continues to the present day, check out this excerpt from CalTV’s coverage of the panel.