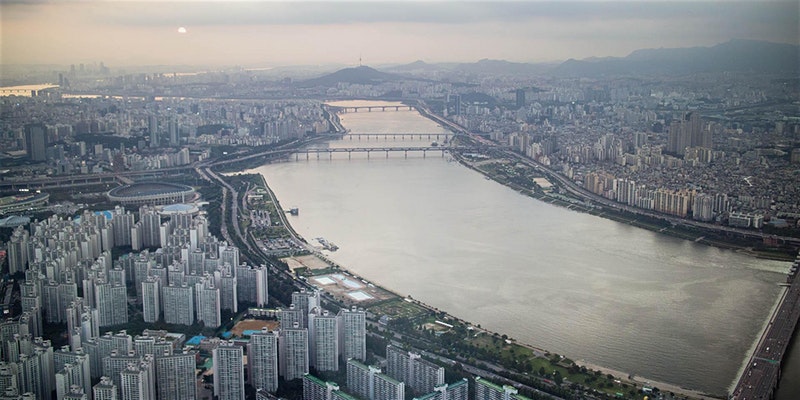 In cooperation with Mu Films, the Oakland Asian Cultural Center, and Asian American and Asian Diaspora Studies at UC Berkeley, Me & Korea would like to invite you all to “An Orphan for You”: The Rise of Korean Adoption in the 1970s and 80s, a free conference in Berkeley and Oakland, CA which will take place from February 22-23, 2020.

“During the 1970s and 80s, South Korea sent the largest number of children overseas for adoption – over 112,000 out of an estimated 200,000 globally – leading some to refer to the country as “the land of orphans.” But many Korean children, perhaps the majority, who were sent overseas for adoption were social orphans who had at least one living parent and, in some cases, an intact family.

What were the factors in South Korea that resulted in so many children being sent overseas at a time of rapid industrialization and rising wealth? What fueled interest in adopting Korean children among parents in the U.S.?

This conference will explore how Korean adoption, which began primarily as a rescue operation for mixed race children immediately following the Korean War, radically expanded in the 1970s and 80s. The goal is to shed light on some of the powerful economic, social and cultural forces that led to children being separated from their birth families and relinquished for adoption by families in the West.”